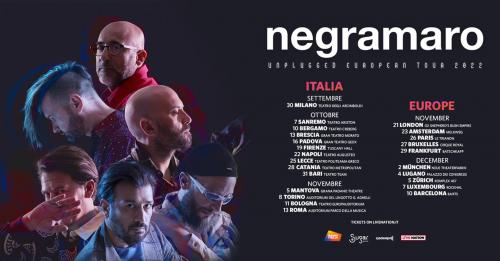 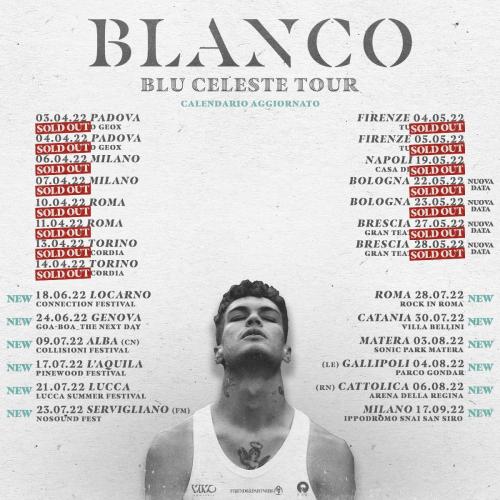 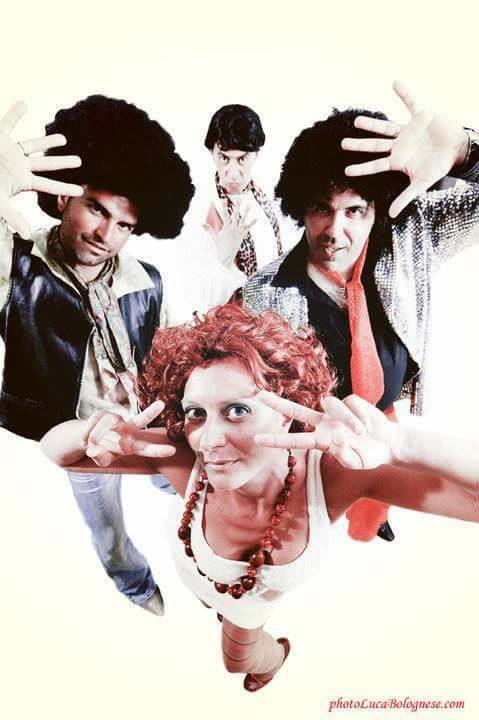 The group, composed by Sabina Blasi, Gianpaolo Viva, Roberto Rovito, Sergio Orlanduccio promotes, for the season 2017 a cabaret show entitled “Why not?”.

The repertoire consists of a series of entertaining skits that describe, in an ironic way, the different aspects and events of common daily life. The performance will last about an hour and thirty minutes and will take on hilarious tones and rhythms, determined by a continuum “game”, by the characters, under the banner of theatrical improvisation.
10 SEPTEMBER 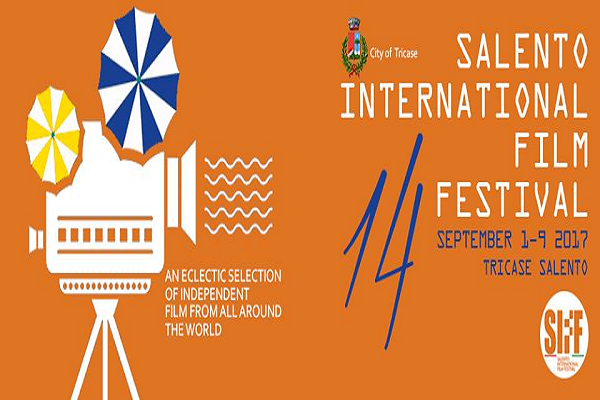 An unmissable opportunity for discussion between international and national film productions on the role of cinema as a form of cultural communication and bond between peoples.

The cinema, protagonist for a whole week, in the beautiful town of Tricase, with exceptional locations such as Palazzo Gallone, it differs here in Salento for its being “independent” e “itinerant”.

Independent cinema to give talented young Salento people an opportunity to believe in their abilities, but at the same time with careful programming for feature films, shorts and documentaries that will participate in the competition.

The Salento International Film Festival has become an international event due to its concept of a traveling festival: starting with the Prince Charles Cinema in London in 2010, the SIFF World Tour has brought many independent films to cities around the world, including Zurich, fly, St.Pietroburgo, Hong Kong, Santiago del Chile, Yerevan. 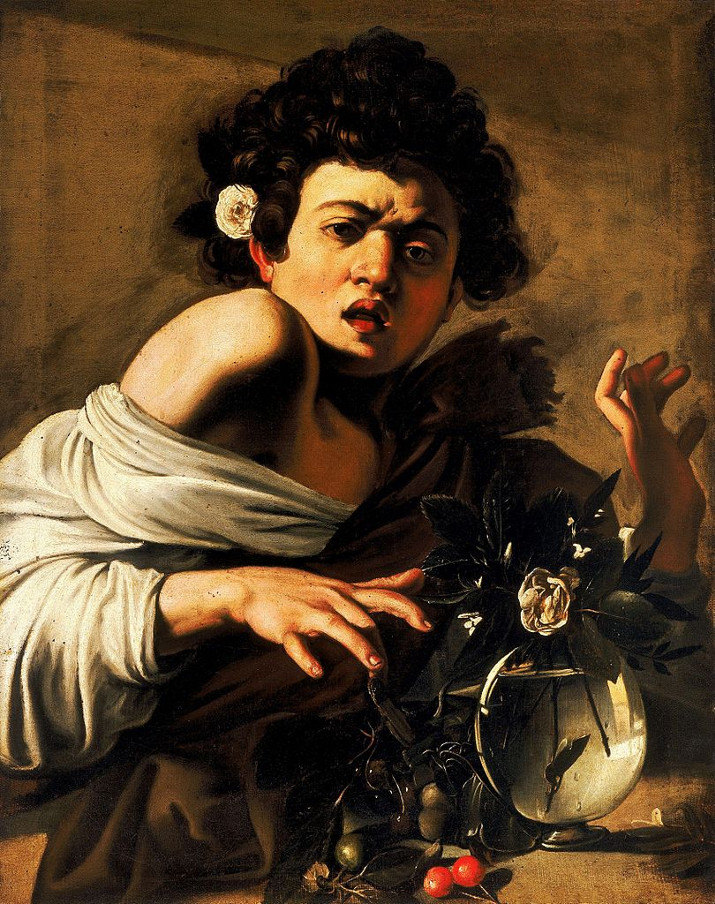 Caravaggio and the Caravaggeschi in southern Italy

Aragonese Castle of Otranto, an exhibition dedicated to Caravaggio and the Caravaggeschi operating in southern Italy.
Exposure, for lovers of cursed genius, not to be missed, with his flagship work the “Boy bitten by a green lizard” by Caravaggio.
Deadline on 24 September.

Here are the contacts:

The ticket office closes one hour before the Castle closes 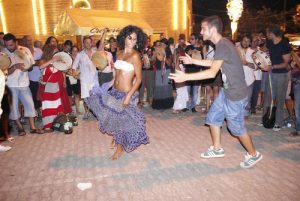 On the evening of 15 August, on the occasion of the celebrations of San Rocco, since time immemorial, tens of thousands of people flock to the small town of Salento to participate, as spectators or dancers, at the “sword dance” The “pinch-fencing”: to the hypnotic sound of tambourines, two men mimic a fencing duel using their hands, to the fast pace of the tambourines and dell’harmonica played by the musicians who arrange themselves in a circle (ronda). 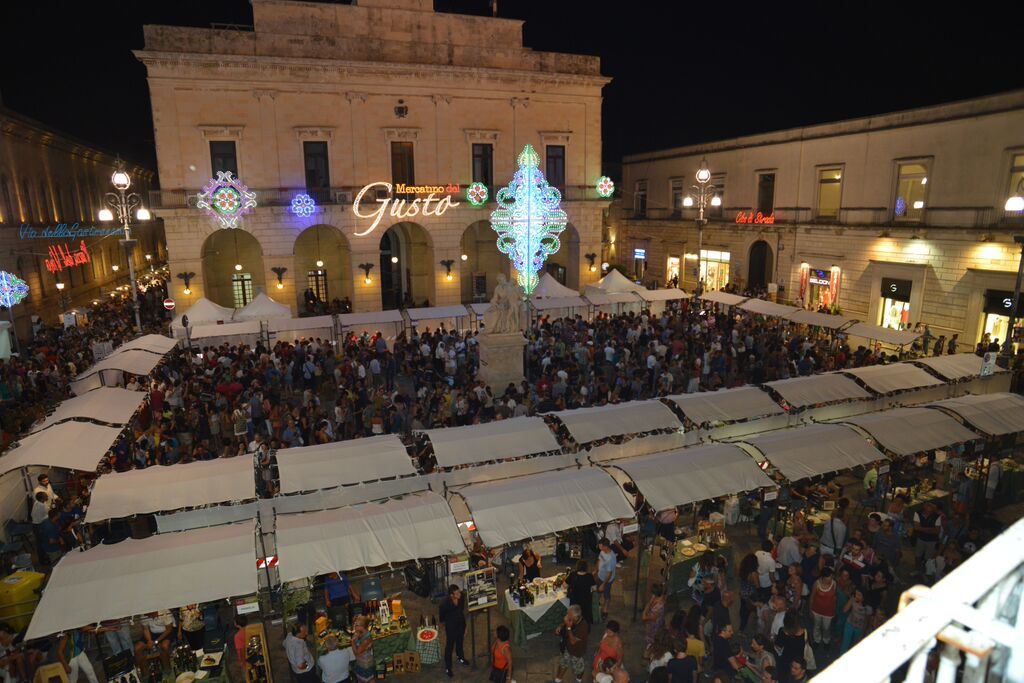 Important appointment with street food, five evenings of pure fun and tastings with stalls, laboratories, lots of gastronomy in Maglie with the taste market, from Monday’ 1 al 5 August. Five evenings to taste the typical local products of Puglia, through the streets of the historic center you can taste them, through guided tastings , all the Apulian culinary specialties from homemade pasta to fish, from small pieces to rustic, from pizzas to meat..

Since 20 visitors can stop in the "Piazza del vino" or in that of "craft beer" and "beer firm", taste cured meats, cheeses, pasta, bakery products in the "Street of gastronomy", savor the green gold in the "Piazza dell’ extra virgin olive oil" or pamper yourself in the "Via del Benessere" with gluten-free products.

The first evening offers a series of events and appointments. In the gardens of Villa Tamborino space for the new itinerant dinners (entrance 35 euro - info and reservations 380.1931680 – 9.30/14), 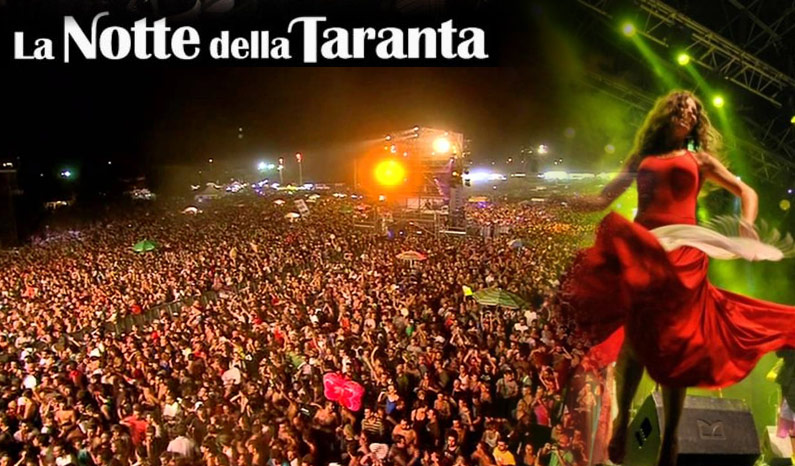 The Night of the Taranta it is the largest festival in Italy and one of the most significant manifestations on popular culture in Europe: is dedicated to the rediscovery and enhancement of traditional Salento music and its fusion with other musical languages, from world music to rock, from jazz to symphonic music.

The popular orchestra ?? the Taranta Night ?? is the official expression of the festival of the same name, inaugurated in 1998 and has become the largest event dedicated to popular music in Italy. The vast international resonance achieved by the Notte della Taranta has renewed the fortunes of the pizzica, traditional Salento music, leading it to dialogue with other musical languages. Important conductors and soloists are regularly summoned to renew the exuberant festival of Salento dance.